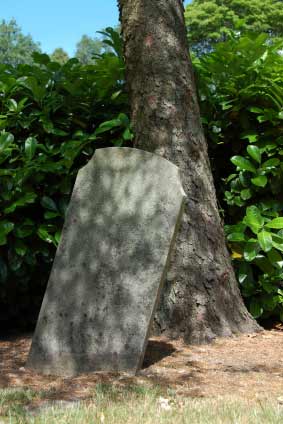 We pray that God will challenge you to grow spiritually as you study His Holy Word.

1. What might Eve have meant when she said: “With the help of the LORD I have brought forth a man."?

3. Cain was counseled by God to “do what is right” or he would become a servant to sin. What prevented him from listening to God? What did God mean when He said “do what is right”? Why was it wrong for Cain to become and stay so angry?

Cain’s pride prevented him from listening to God

He was angry because he was not accepted because he did not offer the first fruits of his crops.

Even after God counseled him to do what is right, Cain’s pride tells him that his offering was not the issue - it was his brother’s offering that was the problem.

4. What is the irony of Cain’s response to God’s punishment? How is God’s grace manifested towards Cain?

5. Fill in the family tree of the descendants of Adam and Eve.

Download the Answers for the Family Tree of Adam and Eve

7. What did Cain add to his punishment in verse 14 that God did not impose upon him (Cain acted on this self imposition in verse 16)?

That he would be hidden from God’s presence

8. What do the following verses tell you about the character of Cain?

9. Who do you think influenced Cain to become such a weak character and make such poor choices in his life?

God made one woman for Adam not two (Genesis 2:24) Here are some scriptures that support monogamy:

11. What is the meaning and purpose of Lamech’s poem or song?

The idea is this: whoever inflicts a wound or stripe on me, whether man or youth, I will put to death; and for every injury done to my person, I will take ten times more vengeance than that with which God promised to avenge the murder of my ancestor Cain. In this song, which contains in its rhythm, its strophic arrangement of the thoughts, and its poetic diction, the germ of the later poetry, we may detect "that Titanic arrogance, of which the Bible says that its power is its god (Hab 1:11), and that it carries its god, viz., its sword, in its hand (Job 12:6)". (Delitzsch)

12. In considering Lamech’s poetry or song for his wives, what’s the difference between Lamech’s and Cain’s act or circumstance of killing?