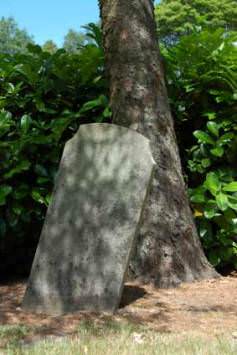 This resulted in the first tombstone, the first burial and the first funeral in history. One day we will no longer have any of these because Jesus Christ has conquered death for us. Praise God Almighty!

1. What might Eve have meant when she said in verse one of Genesis Chapter 4: “With the help of the LORD I have brought forth a man."?

3. Cain was counseled by God to “do what is right” or he would become a servant to sin. What prevented him from listening to God? What did God mean when He said “do what is right”? Why was it wrong for Cain to become and stay so angry?

4. What is the irony of Cain’s response to God’s punishment? How is God’s grace manifested towards Cain? 3. What does I John 3:12 teach us about Cain’s motives?

5. Fill in the family tree of the male descendants of Adam and Eve from Genesis Chapter 4.

7. What did Cain add to his punishment in verse 14 that God did  not impose upon him (Cain acted on this self imposition in Genesis Chapter 4, verse 16)?

8. What do the following verses from Genesis Chapter 4 tell you about the character of Cain? 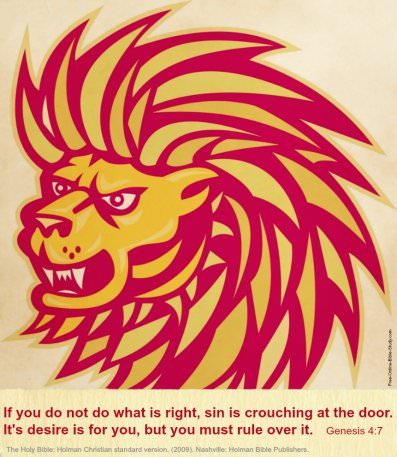 9. Who do you think influenced Cain to become such a weak character and make such poor choices in his life?

11. What is the meaning and purpose of Lamech’s poem or song?

12. In considering Lamech’s poetry or song for his wives, what’s the difference between Lamech’s and Cain’s act or circumstance of killing?