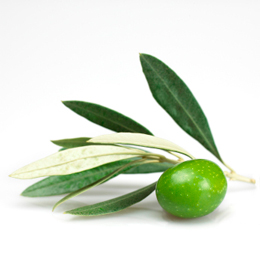 How long was Noah and his family and all those animals in the ark?

Can you imagine leaving the ark after all that had happened?

1. From what we have seen of Noah’s character, what might he have been doing that “helped” God to “remember” him?

3. Fill in the chart below with the time or reference points and events for chapter eight. Three references points from chapter seven are provided as an example.

4. Research the topic RAVEN with an online encyclopedia such as Wikipedia or another similar resource. From your research, why does a raven seem to have been the best choice for Noah to send out from the ark to assess the world’s situation? 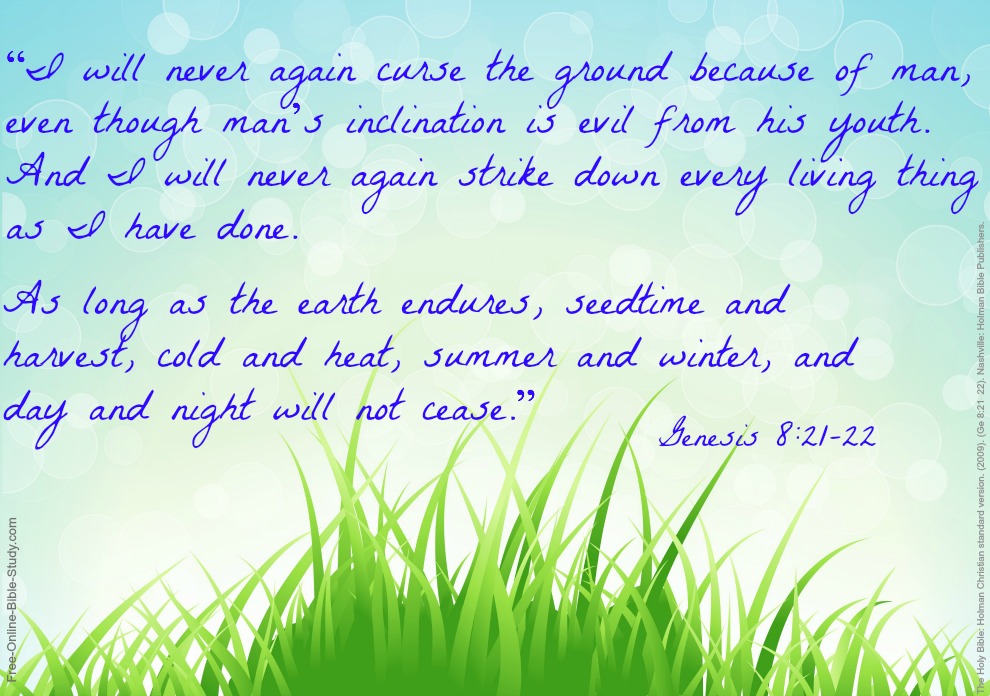 8. What do you think were some of the difficulties Noah and his family had to overcome while they were in the ark?  What is the longest or hardest time that you had to endure physical or emotional hardship. How did God help you get through and persevere through the hardship?

9. What does the dove symbolize in Christianity? Why do you think this is so?

10. Describe how you think Noah may have built the altar and how he might have chosen which animals to sacrifice on it.  What were the two things God promised he would never do as a result of His pleasure with Noah’s sacrifice?