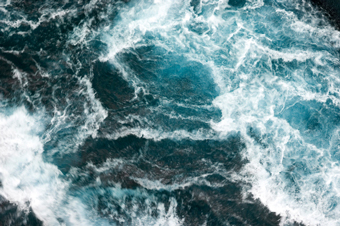 2. What reason does God provide for commanding Noah to enter the ark with his family?

Because he was righteous (see verse 1)

3. How do the following scriptural references demonstrate that Noah was righteous?

He had to have animals to sacrifice to the Lord.  They needed more clean animals so they could eat them.

5. Refer to the scripture passages below. List some of the unclean and clean animals that Noah brought into the ark.

6. Of all the people on earth only Noah, his wife and their sons and their wives were saved. Who were the people most likely of all that were living prior to the flood that would have seen and should have followed Noah’s example and worshipped the one true God?

7. What were the two sources of the floodwaters as provided in Genesis chapter 7 verses 11 and 12?

Verse 11
“. . . all the springs of the great deep burst forth, and the floodgates of the heavens were opened.”

God would save Noah and his family
Lasted as long as it took to build the ark, live in it and survive the flood

9. What command from God was likely passed down from generation to generation as seen in this chapter. Hint: it was later written into the Mosaic law.

10. Build a timeline from the following verses below.

Time or Reference Point: On the tenth day of the second month of the six hundredth year of Noah's life

Time or Reference Point: On the seventeenth day of the second month of the six hundredth year of Noah's life

Time or Reference Point: For forty days after the seventeenth day of the second month of the six hundredth year of Noah's life

Time or Reference Point: For one hundred fifty days following the seventeenth day of the second month of the six hundredth year of Noah's life

11. What are two types of God’s creations that were not apparently destroyed by the flood?

marine and plant life that lived in the seas

12. Why do you think it might have been necessary for “The waters flooded the earth for a hundred and fifty days” as provided in verse 24?