This study of Genesis Chapter 5 is the fifth of eleven in a series of studies of the first 11 chapters of the Book of Genesis. 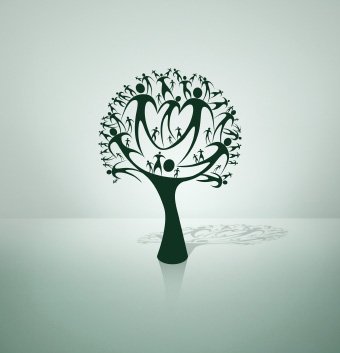 Learn about the ancestors of the man Jesus Christ - from Adam the first man to Noah. The Bible tells us Noah was righteous, blameless among his contemporaries and walked with God.

It may surprise you to learn who was alive during Adam's lifetime, who outlived their sons, and who was alive at the time of the great flood.

1. In verse 1 of Genesis Chapter 5 we see the language “the written account”.  What does or could this imply?

2. What are some possible reasons that Adam lived so long a life before he had his son Seth?

4. What does the Bible teach us in the following verses about death?

5. On the chart fill in the name of Adam’s descendants from Seth to Lamech and the number of years he lived.

6. From studying the chart which of Adam’s descendants were alive during his lifetime?

7. From studying the chart which father outlived his son?

8. Analyze the language in Genesis Chapter 5. List the three men in this chapter who are involved in activities other than or in addition to:

What is the specific additional information about each man that is provided to us? 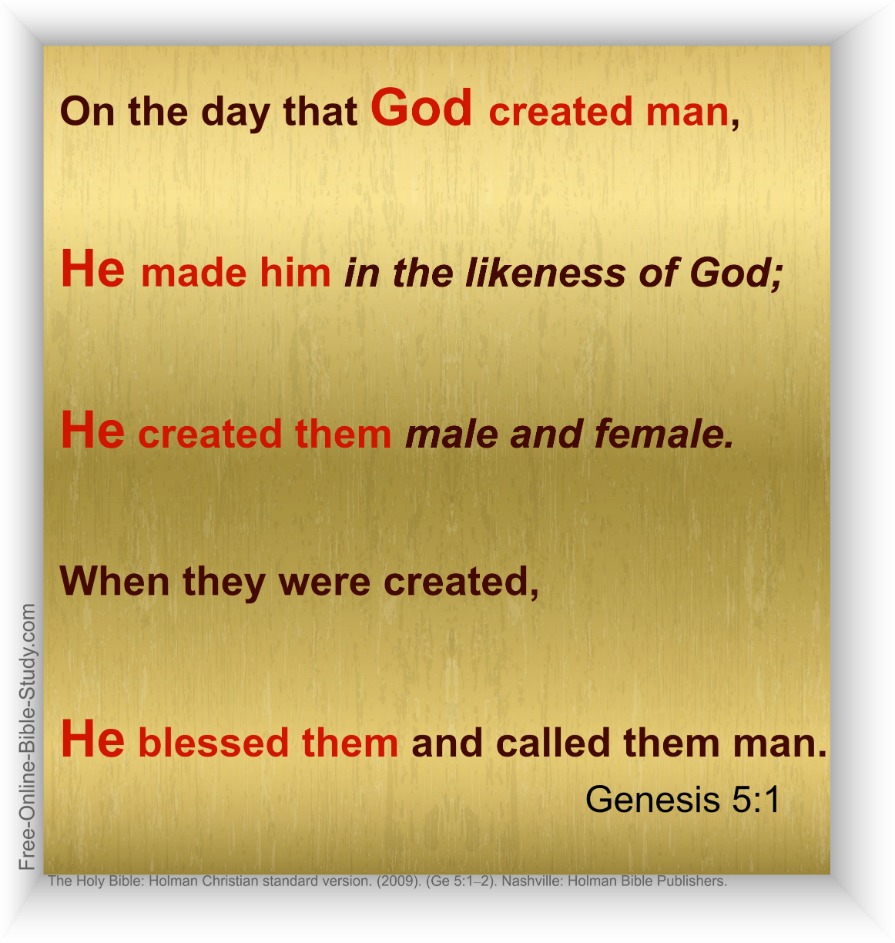 9. What does the name Noah mean and why did Lamech name him so?

10. Were any of Adam’s descendants alive at the time of the flood which occurred when Noah was 600 years old?

11. What reason does Hebrews 11:5 give us for God taking Enoch away? What does the Book of Jude verses 14 and 15 tell us about Enoch?

13. Who else in the Bible besides Enoch did not taste death and was taken up by the Lord?

14. Who was the only person that had died when Enoch was taken by God?